The Welsh Mountain Zoo opened its doors to the public in 1963, the realisation of a dream for the Zoo's founder - lifelong wildlife enthusiast and experienced naturalist, Robert Jackson.

Flagstaff Gardens, perched on the hilltops of Colwyn Bay, is a stunning area of unspoilt woodland and gardens with magnificent views of mountain and sea.

The area was under Council ownership and presented the perfect space for Robert to pursue his conservation aspirations.

Following successful negotiations with the Council, the Jackson family including wife Margaret and their three young sons, relocated to the area. Soon after, the construction of the first phase of the Zoo's development began, continuing through the worst winter in living memory until the opening in Spring 1963.

During the early years, Robert and Margaret focused their efforts on creating a breeding centre for rare and unusual species whilst introducing and pioneering new presentation techniques as well as free flying birds of prey, trained sealions and snake handling sessions.

By 1969, Robert had begun negotiations to turn the privately owned business into a charitable trust – sadly, Robert didn’t see his dream and aspirations become a reality and tragically passed away in May 1969.

Some ten years later, the Jackson family resumed negotiations to implement Robert’s ambitions. In 1983, the Zoological Society of Wales was formed which officially took over the interests and operation of the Zoo. The three Jackson brothers assumed management of the wider Zoo operation each taking on the role of Director, reporting to the Zoo’s Charitable Board of Trustees. 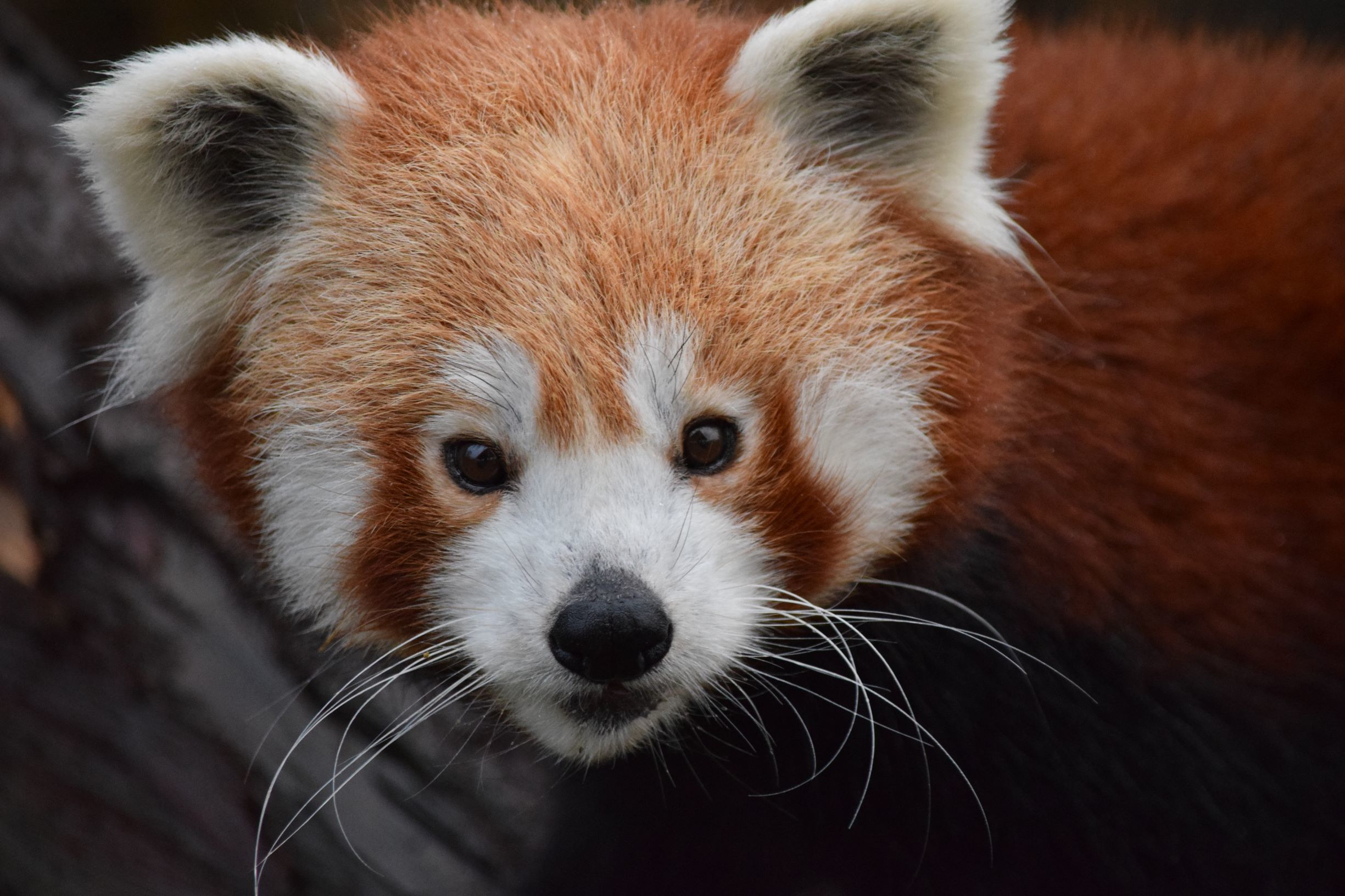 In 2008, with support from the UK's leading Zoo charities, the British and Irish association of Zoos and Aquariums and Welsh Assembly Government, the Zoo changed its name to the National Zoological Society of Wales and the Welsh Mountain Zoo was officially recognised as the National Zoo of Wales.

We use cookies to provide you with a better service. Carry on browsing if you're happy with this, or find out more in our privacy policy.